When opting for a credit card, people must also take into consideration the loyalty scheme of that particular card. You will most probably be informed about this when you will apply for such a card.

An Increased Number of Bonus Points Until 2015

In recent years, banks have tried to attract customers by offering a broad variety of promotions, such as loyalty points for every new credit card. Of course, this scheme is one that does not serve only you, but also the bank. However, you can take advantage of the banks’ struggle to gain more clients.

When thinking about the advantages of a generous credit card loyalty scheme, you may believe that the most favoured part is the customer. However, there are plenty of benefits for the banks, too. Their strategy’s purpose is not only to attract more clients but also to have a better profit. For this reason, many of the rewards schemes are encouraging Australians to buy more products and services, even though they do not need them. How is this possible? They are promised bonus points or gift cards if they meet several criteria, including spending a certain amount of money. This way, many Aussies end up spending about $2,000 a year on unnecessary stuff, just to receive a $150 gift card.

Loyalty Schemes – No Longer So Profitable for Customers

At the moment, because of the Reserve Bank, loyalty schemes are no longer so profitable for customers. Why? Because this bank is willing to limit the amount of money that Amex can pay to the banks that handle its cards. We should not forget that Amex credit cards are having some of the most generous rewards schemes. This change can affect the loyalty schemes of other banks in the future.

In fact, some effects are already visible, as several banks, such as Suncorp, Citi, and Virgin have reduced the value of their rewards scheme for credit card users.

How do the banks cut off the advantages for their customers? A method is to lower the value of a bonus point, which is a quite subtle option. This way, clients may not even be aware of the bank’s strategy, because they see that they are gaining as many bonus points as they used to obtain in the past. Let’s face it, only a few of us keep track of every change the bank makes or every transaction we do. Another method is to modify the rules for obtaining these bonus points. For example, as you spend more and more, you may gain fewer points.

Refinance vs second mortgage: Which one is good for you? 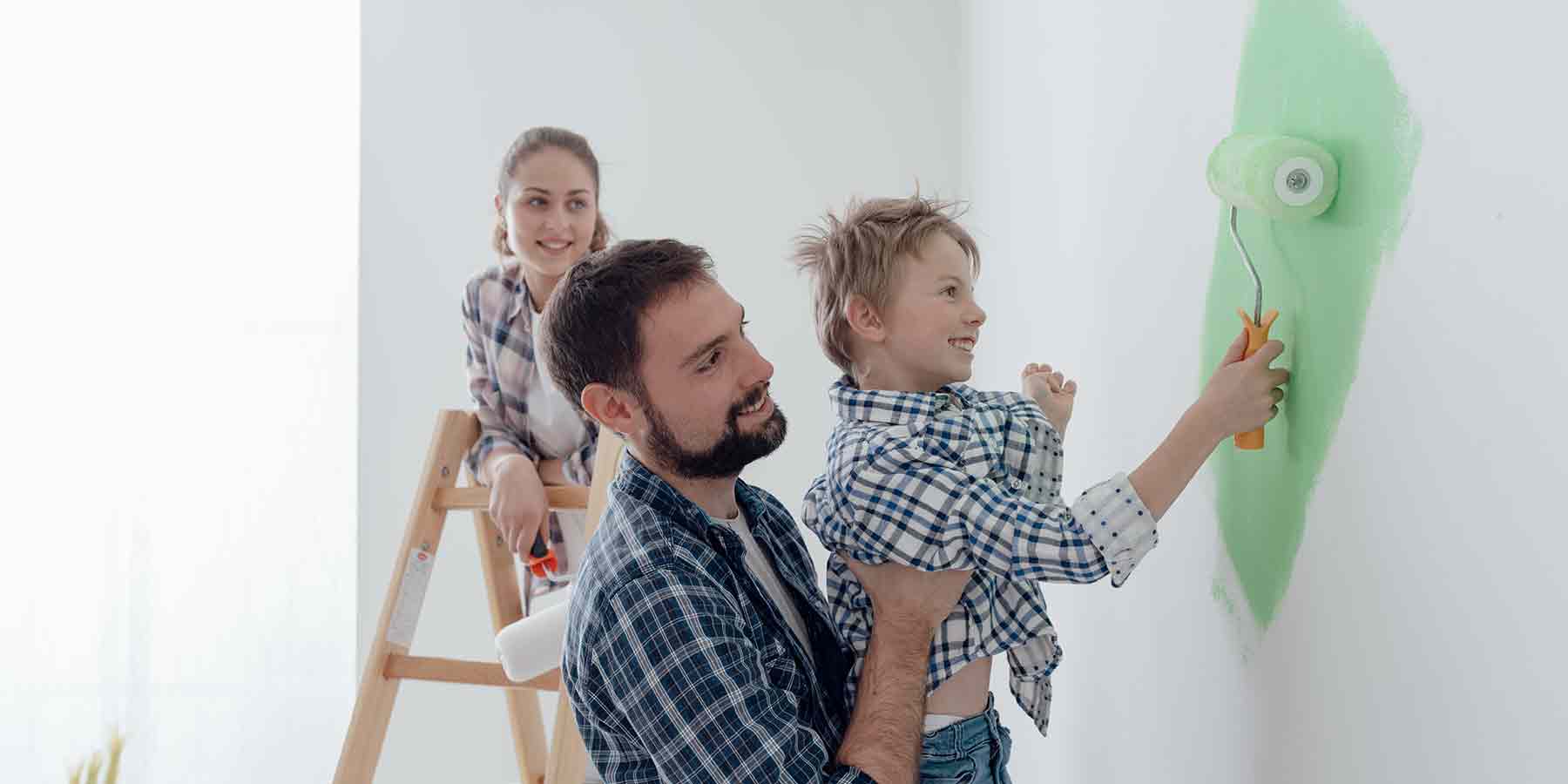 Why Use Personal Loans For Home Improvement

Request a call back for a free consultation